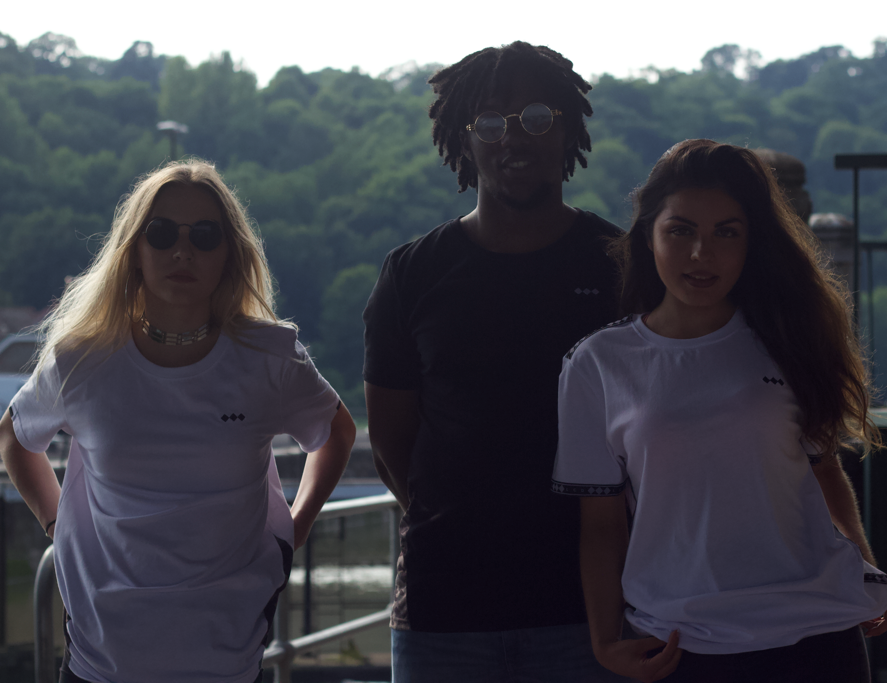 Are you sure you want to remove this item?

It seems like drake hasn't had enough off his chest as of yet, dropping new tracked named "I'm Upset".

Seems like the beef with Pusha T has taken it's toll? I think not, it is again more fire from Drake, no matter who this is sending for.

But that's enough of drake

Pusha T released his 3rd album on the 25th of May, Daytona, and has been dubbed 'album of the year' by some sources! Everything comes in threes, remember that. 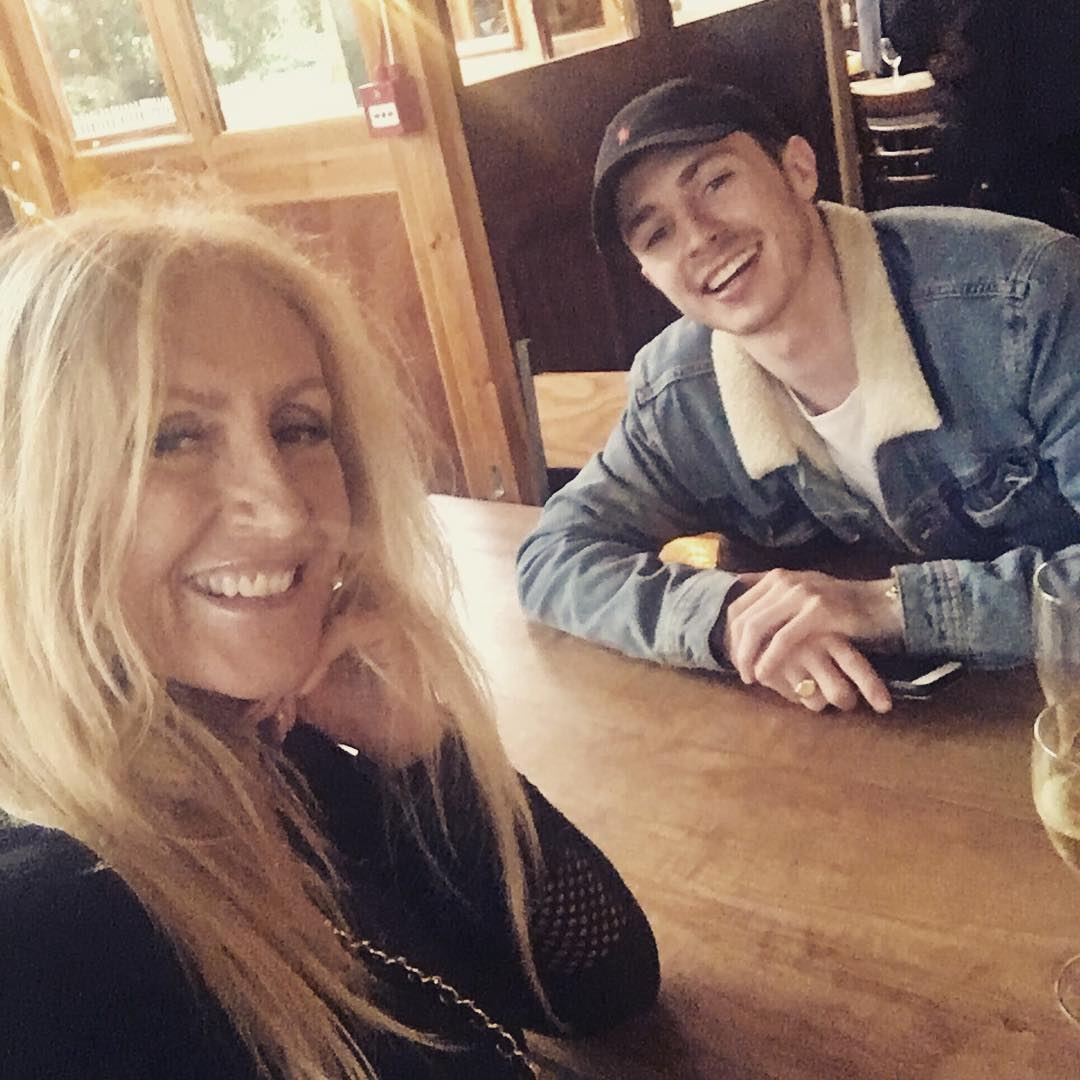 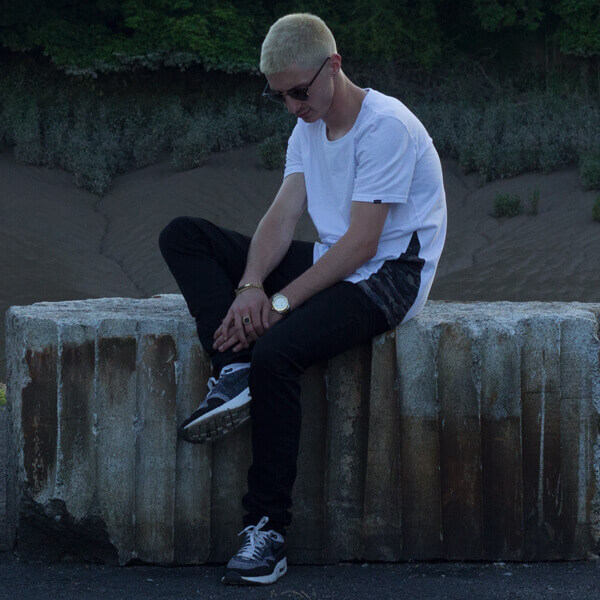 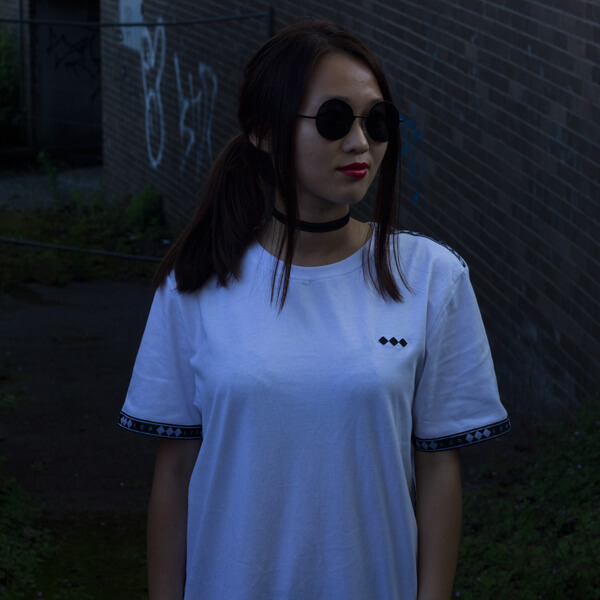 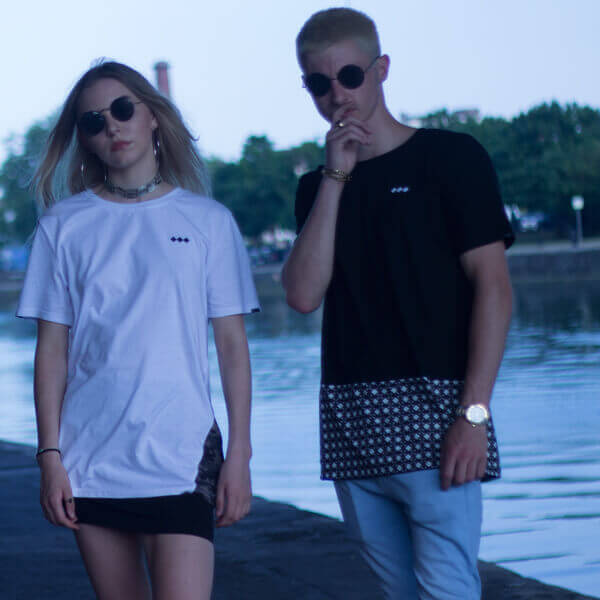